Perfectionism has reared its ugly head again. Not that it has ever completely left. Oh, no…but some days…weeks…months are easier than others. 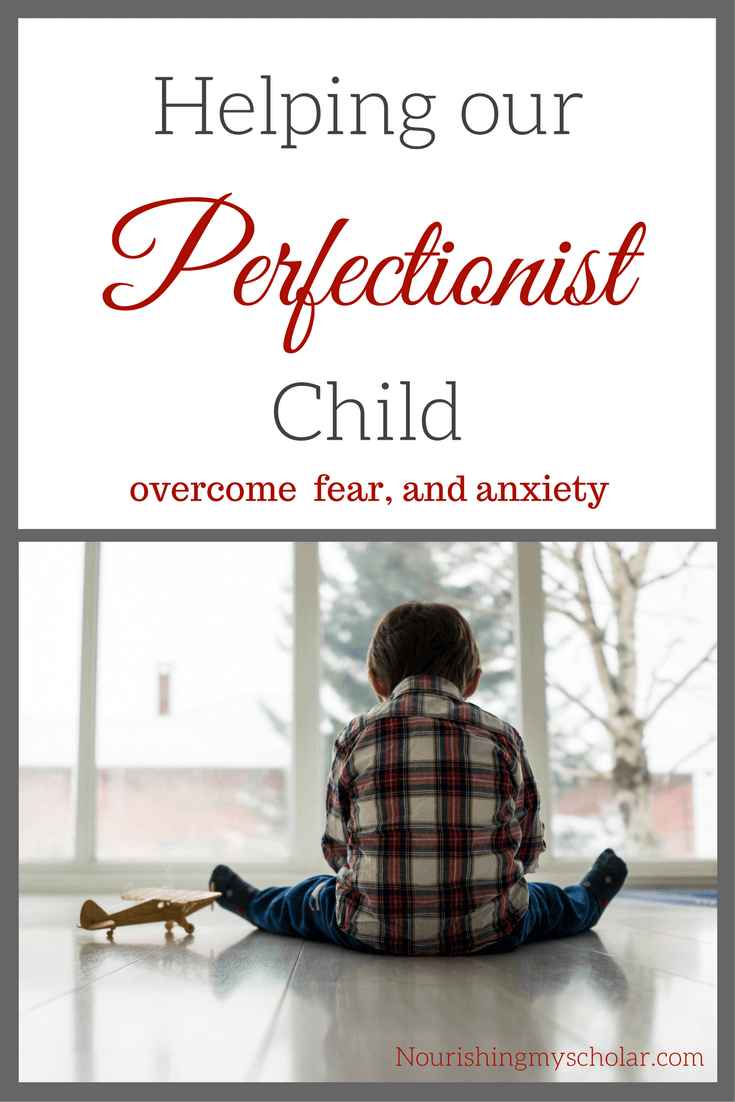 Our son has been a perfectionist since he was a small child. Of all the things I could have passed on to my offspring…blue eyes, long legs, cunning wit…perfectionism and anxiety wouldn’t have been on my list. As parents we only want to give the best of ourselves to our children. It hurts to know that this challenging quality comes straight from me.  A little bit of perfectionism isn’t necessarily a bad thing either. It can be channeled and used to create high standards and excellence. But too much perfectionism can be crippling. Quite unexpectedly, our son has taken perfectionism to another level of intensity.

So many things were naturally easy for our son that when something came along that required more effort on his part…and there was the potential for failure, he wouldn’t even try! He would give up before he even started. It was so hard to get this boy to try new things IF he deemed these new things something he could fail at. There have been particularly tough years where it felt that for every two steps forward in progress we made, we would take three or four steps backward. Still, it was progress.

If you have a child perfectionist then you know how overwhelming the relentless self criticism can get. If you don’t have a perfectionist in your home then you may not realize just how completely blown out of proportion certain situations can be. Our son magnifies, in his mind, what he perceives as his own inadequacies. In reality it may be something as simple as a letter he was writing didn’t have a straight enough line.

Fear is at the root of perfectionism. Our son’s fear of failure is a very real and very powerful thing. But we don’t let it define him. We work with him to over come and face this fear. After all, our goal is to build up and raise a strong, independent young man who will not shy away from hard work, but will instead go after the things he wants in this life with courage, and compassion.

We have learned over the years that there are several things we can do to help our perfectionist child.

“Hello, my name is Erin and I am a perfectionist.” This is not something I’m proud of, but it is part of who I am. I get what our son goes through when anxiety grips him. I understand the thoughts that can spiral out of control if we let them. This is why we are constantly leaving the door open for conversations as well as talking about our feelings in any given situation. I often remind our son the definition of courage. According to the dictionary courage means the ability to do something that frightens one…I like to say that courage doesn’t mean you’re not afraid…you’re are still very much afraid, but you choose to act and confront that fear.

We have found that praising our son’s efforts has a much more positive effect than praising outcomes or his accomplishments. Instead of saying, “Great job!” We try to say, “That was a challenging process. I’m impressed that you stuck with it!” I also remind him that trying is more important than succeeding. Whether it’s a new math concept or a new sport, the act of trying is far more important than actually succeeding the first time around…or even the second or third time.

Making my own daily mistakes and talking about what I’ve learned from them helps our little perfectionist. My reactions to mistakes and accidents goes a long way in helping our kiddo learn how to react to them as well. Letting him know when I am afraid to get something wrong, but I try it anyway…and guess what? It was still wrong! Showing him how to be OK with that…showing him how to lose gracefully and how to courageously try again. These are things that I hope he carries with him into adulthood. Playing games together has been a great way to model this behavior.

We love books and one of our favorite ways to learn is by reading great books! It’s no wonder, then, that we’ve stocked our shelves with wonderful titles to help us learn how to manage mistakes and being perfect. One of our favorites, Mistakes that Worked, gives 40 familiar inventions that were invented by accident! Our son, being a lover of science, also likes to use the fact that most scientists and inventors have “failed” multiple times before succeeding.

Still, it’s an up hill battle. 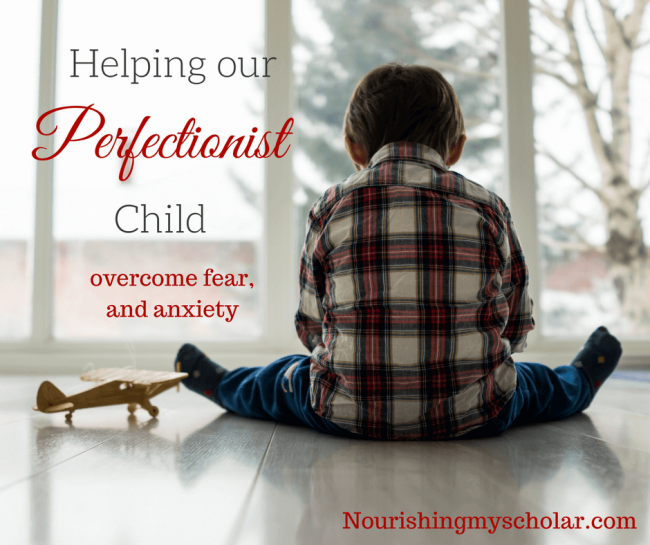