You are here: Home / Archives for foreign language 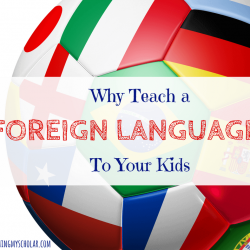 Should children learn a foreign language? Why is it important to teach a second language at an early age versus later? Is there really much benefit? Actually, there is. Why Teach A Foreign Language? Children taught a second language have a definite edge over others. Children exposed to a second language earlier, grasp it more easily. Plus, they have a better understanding of their … END_OF_DOCUMENT_TOKEN_TO_BE_REPLACED 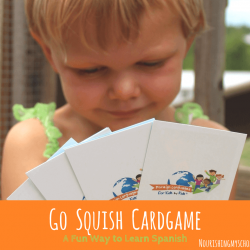 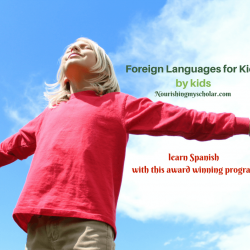 I once had the idea that if I wanted my children to learn a foreign language, then I needed the most expensive foreign language program available. It boasted of an immersive method that was fun and effective. Except that it wasn't...fun...or effect... at least not for our kiddos. What was I to do? Our children WANTED to learn Spanish, but every attempt left them frustrated and in tears. I secretly … END_OF_DOCUMENT_TOKEN_TO_BE_REPLACED