The days have lengthened and we have finally left behind the coolness of spring. What do you do to celebrate the return of summer? Catch Fireflies and drink Root-beer Floats of course! 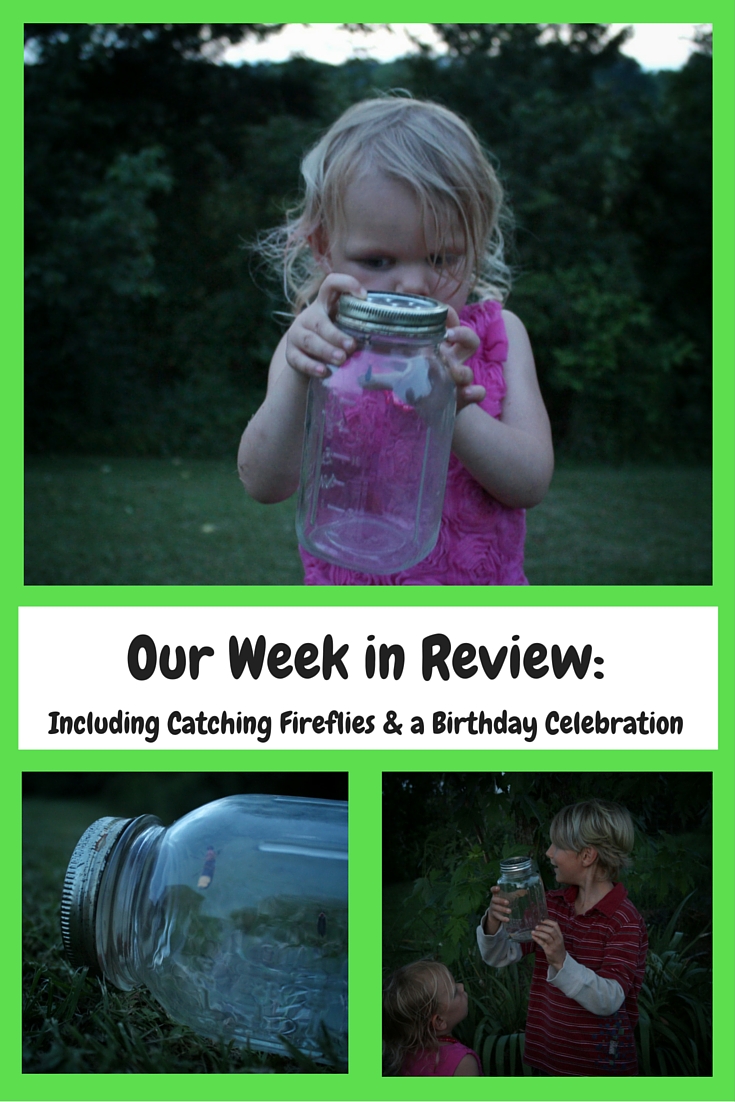 We waited until twilight to make our yummy ice cream and root-beer floats. Since we planned on catching the first fireflies (some call them lightning bugs) I decided to put lids on the floats so the children wouldn’t have to worry about spilling the contents of deliciousness. I shouldn’t have worried. The kids drank the floats so readily that they barely had time to spill anything. Then we waited. It was only a short time until the first twinklings appeared near the hedges and under the trees. 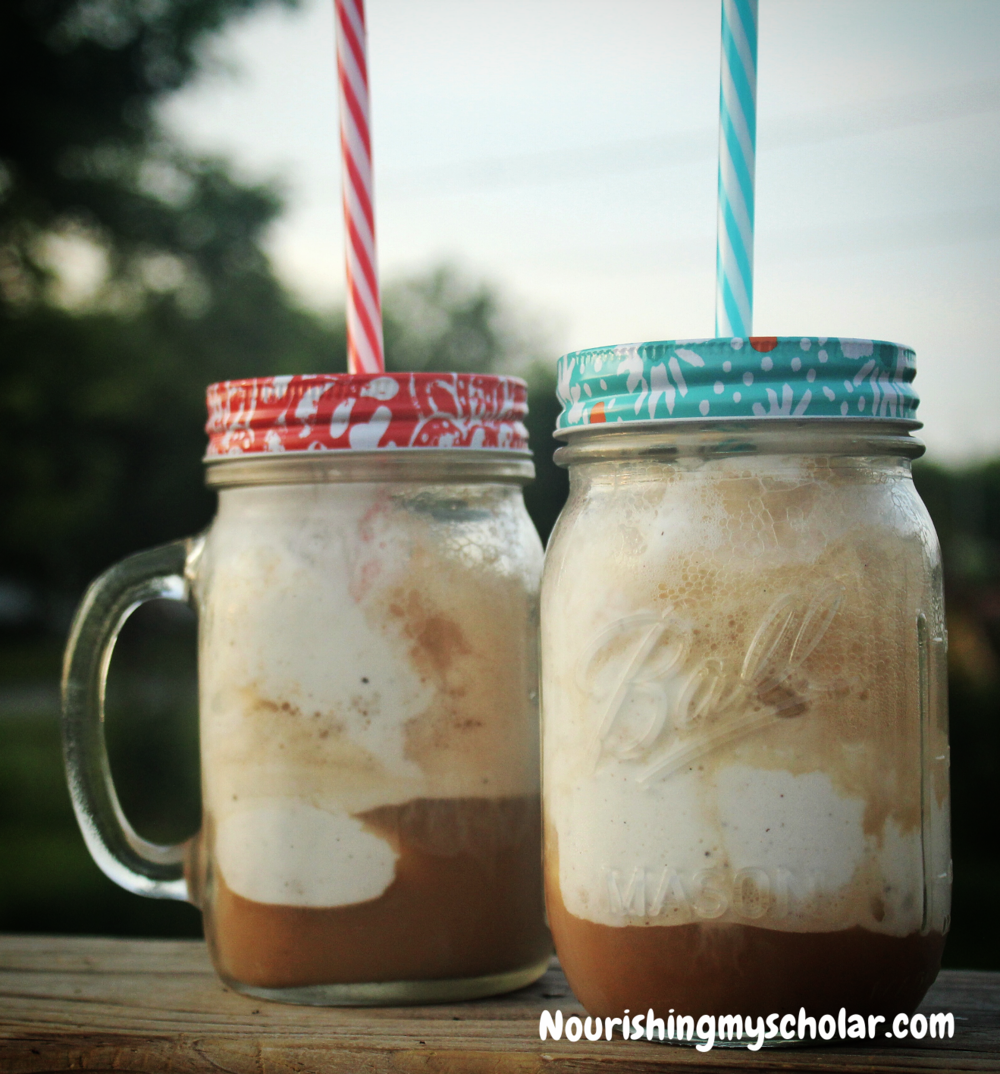 The children ran off with squeals of excitement as they chased the fireflies and caught them gently in their jars. We counted ten in our sons jar and seven in our daughters jar. The children observed the little bugs until the sun went down completely and then released them back into the wild. It was said countless times that this was the best way to spend a summer evening, and I have to agree. It was fun for the whole family.

In the early morning hours the next day, my husband and I came upon another nocturnal creature. The Crecopia moth is the largest native moth in North America. He was badly injured so we took him home. The children nursed him and observed him for several days before the end came. We were sad to say goodbye to our new friend but grateful for the experience and observations.

Our son took his friends to the barn this week and introduced them to his rooster, Eragon. He loves sharing his knowledge and told his friends everything he’s learned so far about chickens.

We built Pop Rockets this week. Our son has been using the Super Charged Science program and is loving their Marine Biology, Chemistry, and Rocket lessons.

Someone got her first official hair cut this week! It was really more of a trim and then pig tails but she was thrilled.

We read quite a few snake books this week in anticipation of our sons birthday present…you guessed it…a snake. Knowledge is power right? SO, we figured the more books we read on snakes the better prepared we will be for our new family member.

We also read The Bears on Hemlock Mountain, A Sick Day for Amos McGee, and Ballerina Swan. 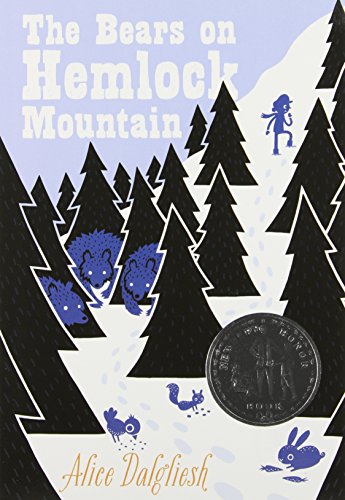 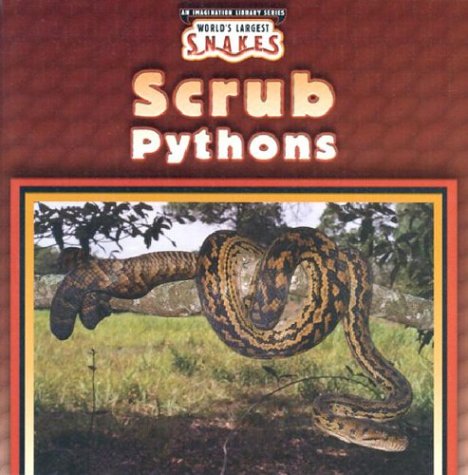 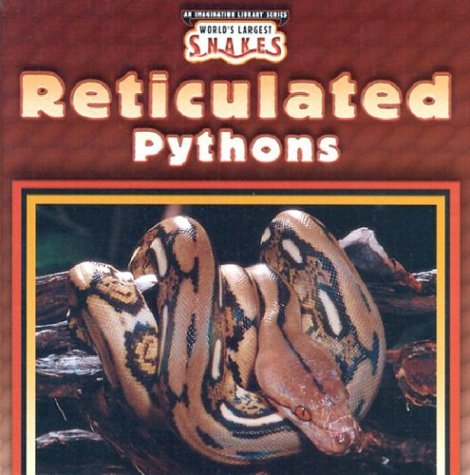 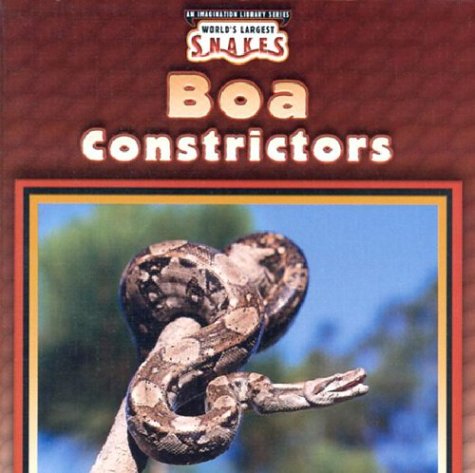 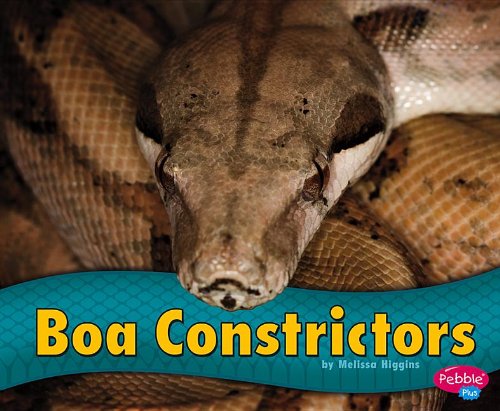 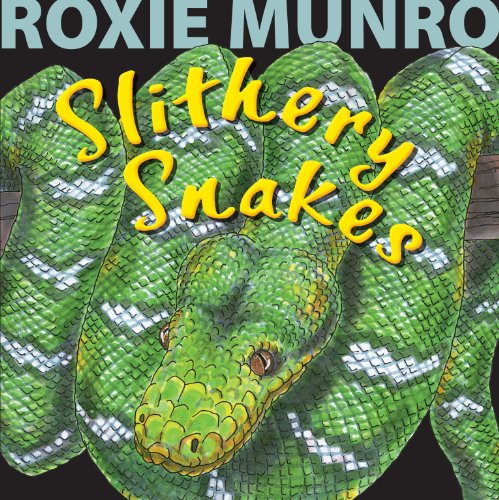 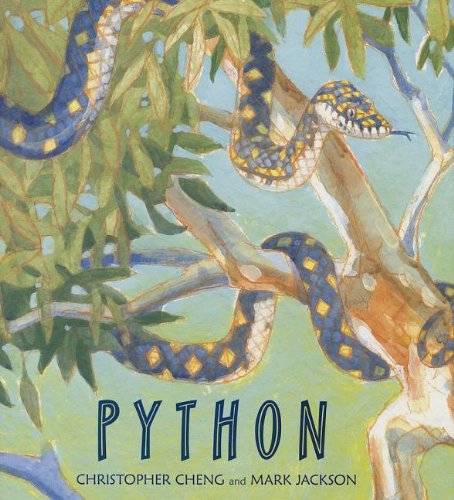 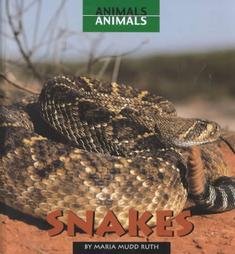 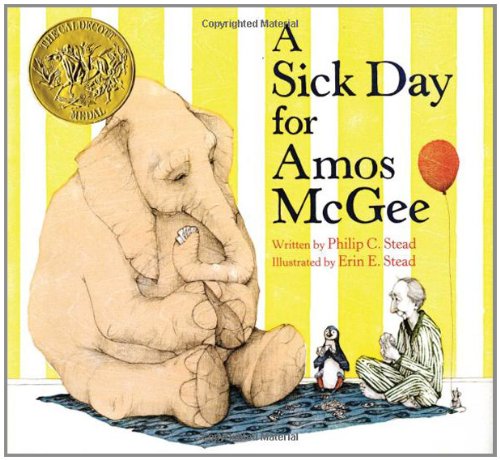 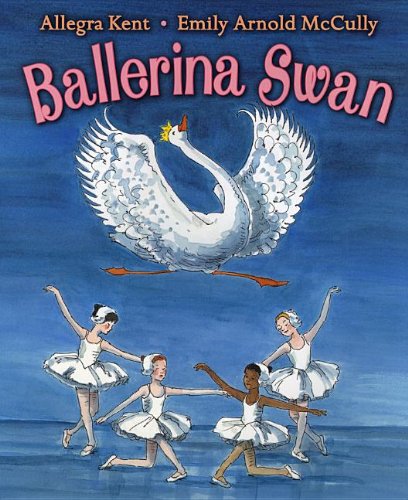 Our son finished his Audible book The Mysterious Benedict Society. He loved it! 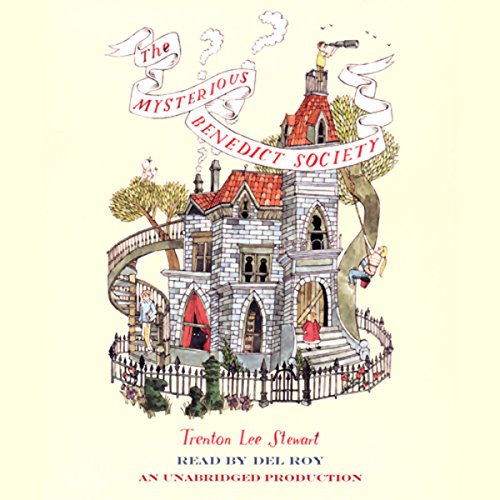 And so, our son’s birthday arrived. I regaled the tale of his birth, which he loves. He is particularly fond of the part where his Papa speeds into the hospital parking lot on two wheels and screeching tires, ha! Both children helped us prepare for an impromptu Star Wars birthday party. They helped us make cupcakes, pretzel light-sabers, and chocolate Yodas. Papa hung a Darth Vader Pinata filled with candy. 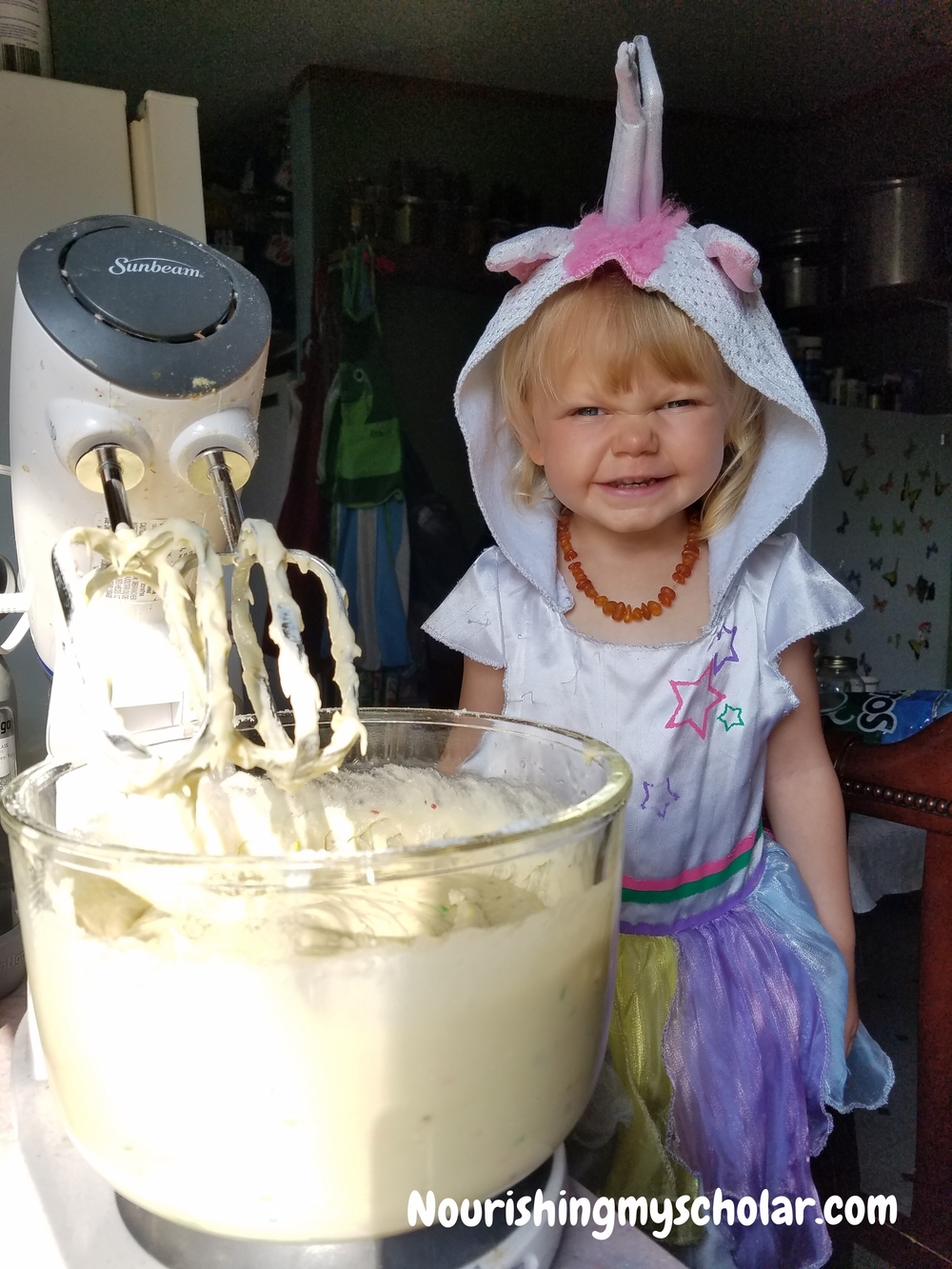 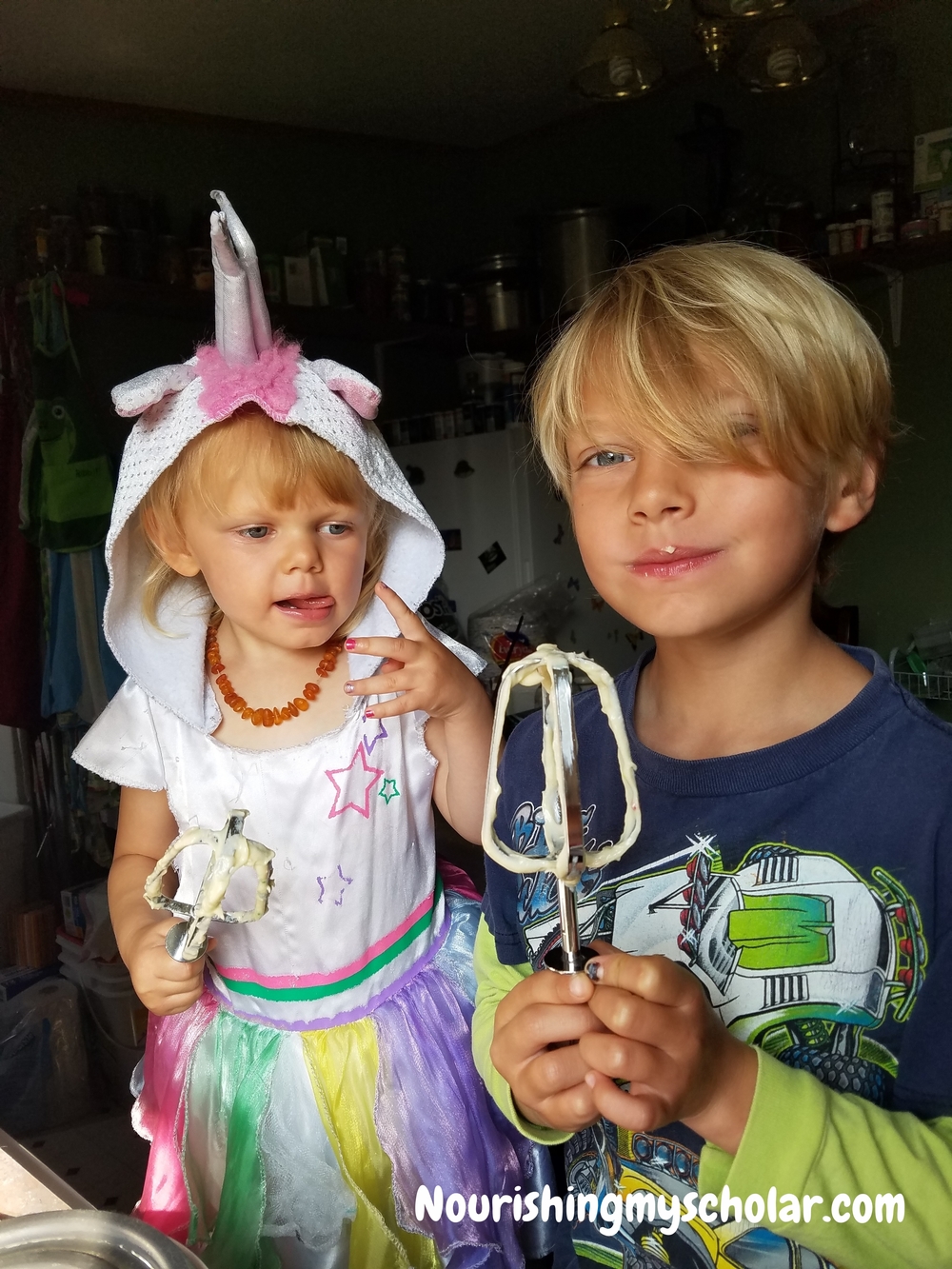 Our son’s friends came and helped celebrate him. They played tag, rode bikes and scooters. They sang Happy Birthday, and ate Light-Saber Cupcakes. Then they all had fun swinging at the Pinata. No matter how hard the children hit it, they just couldn’t break it! They managed to knock Darth Vader’s head off but the candy was snug and safe inside the body. Finally Papa took a swing and the candy came raining down. I don’t know if it was the fun, the food, the friends or the gifts but according to our son this was the best birthday ever!

And yes, he got his snake. A pastel butter Ball Python. Welcome to the family Centurion! 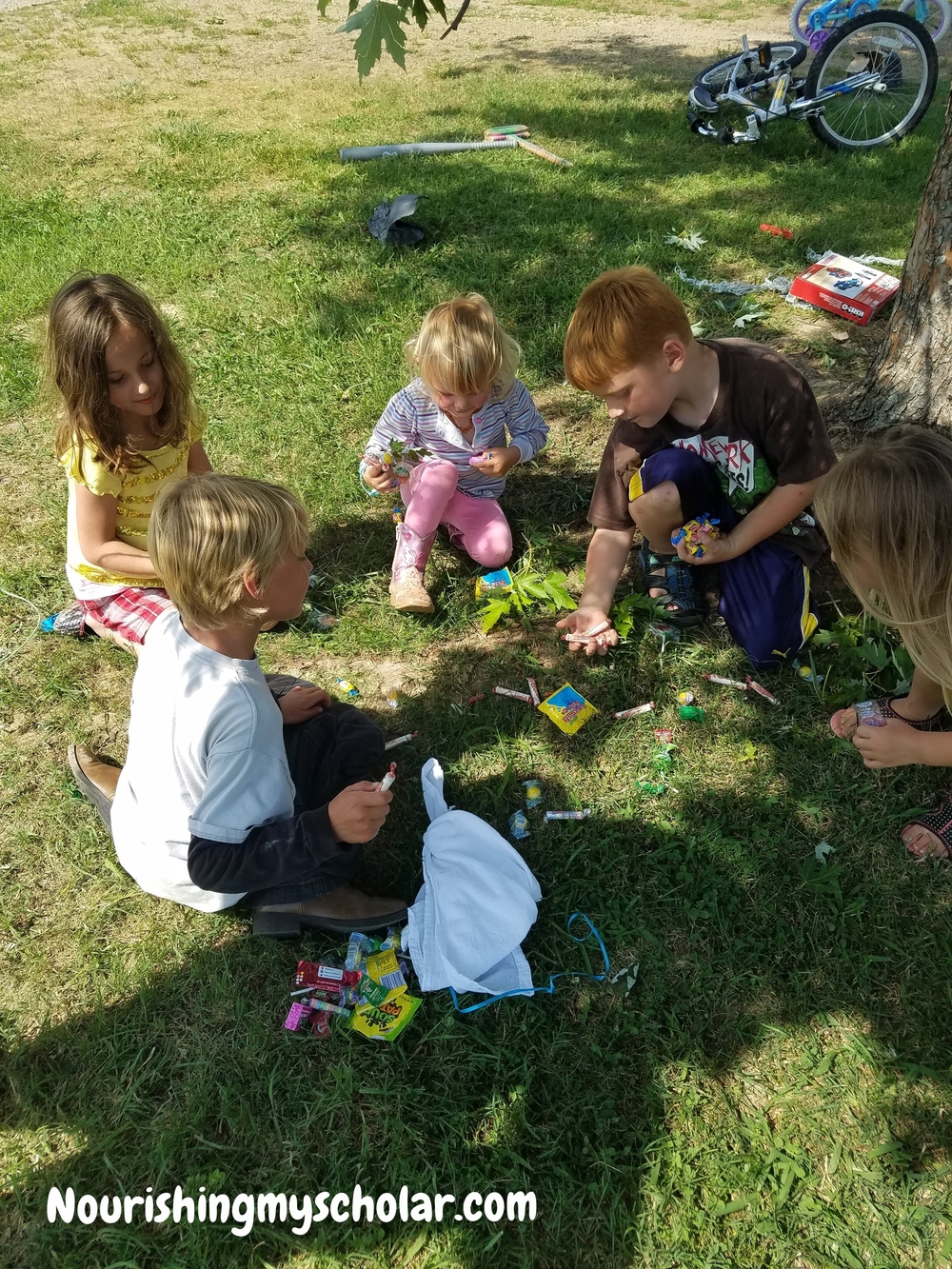 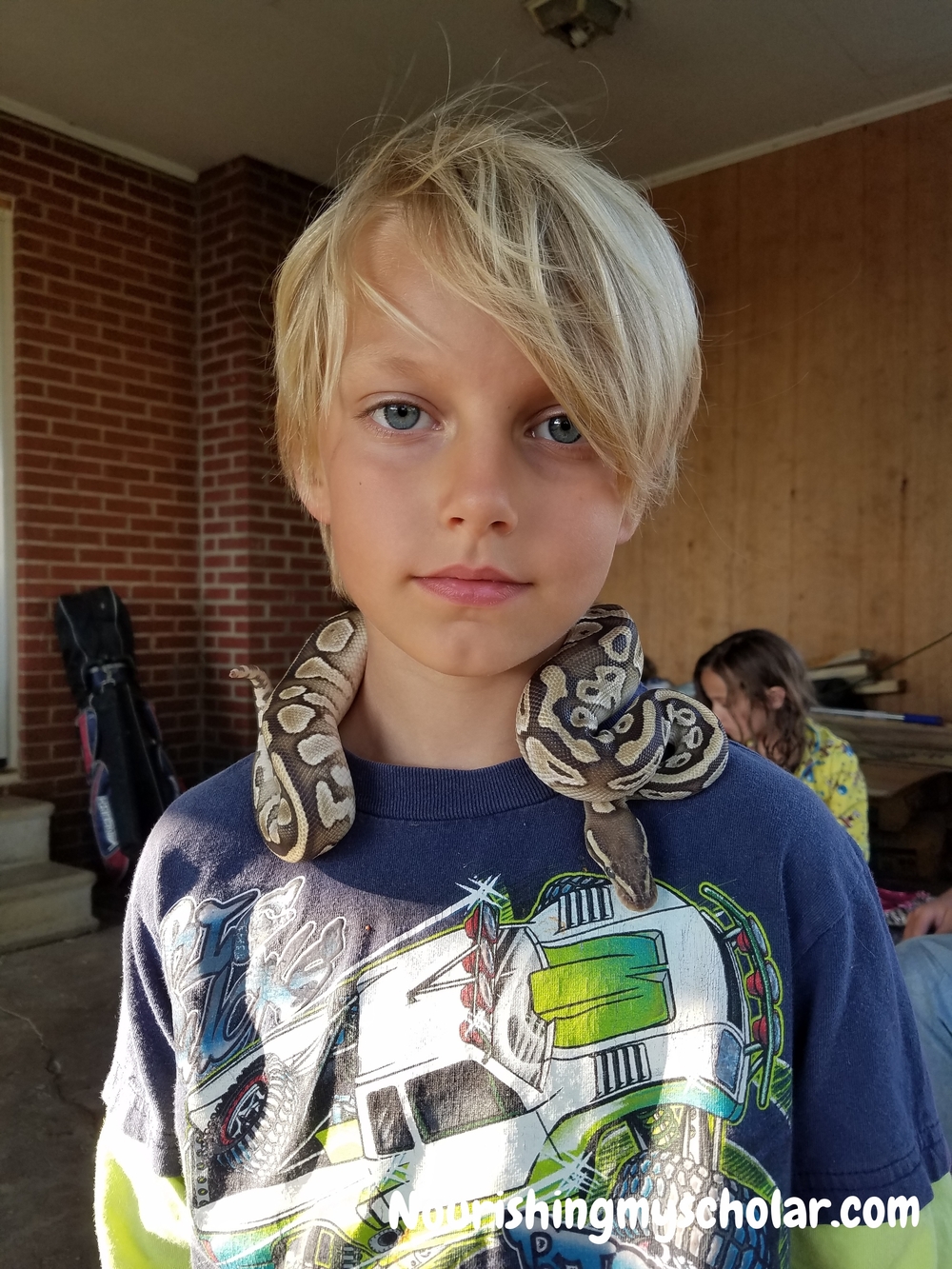