There are books that help children fall in love with reading. Some books fall into the “childhood favorites” category. A Wrinkle in Time by Madeleine L’Engle does just that! This book has entertained millions since it was published in 1962.  But what about after your child has finished reading this beloved novel? What’s next?

Here are 10 books for kids who loved “A Wrinkle in Time!” 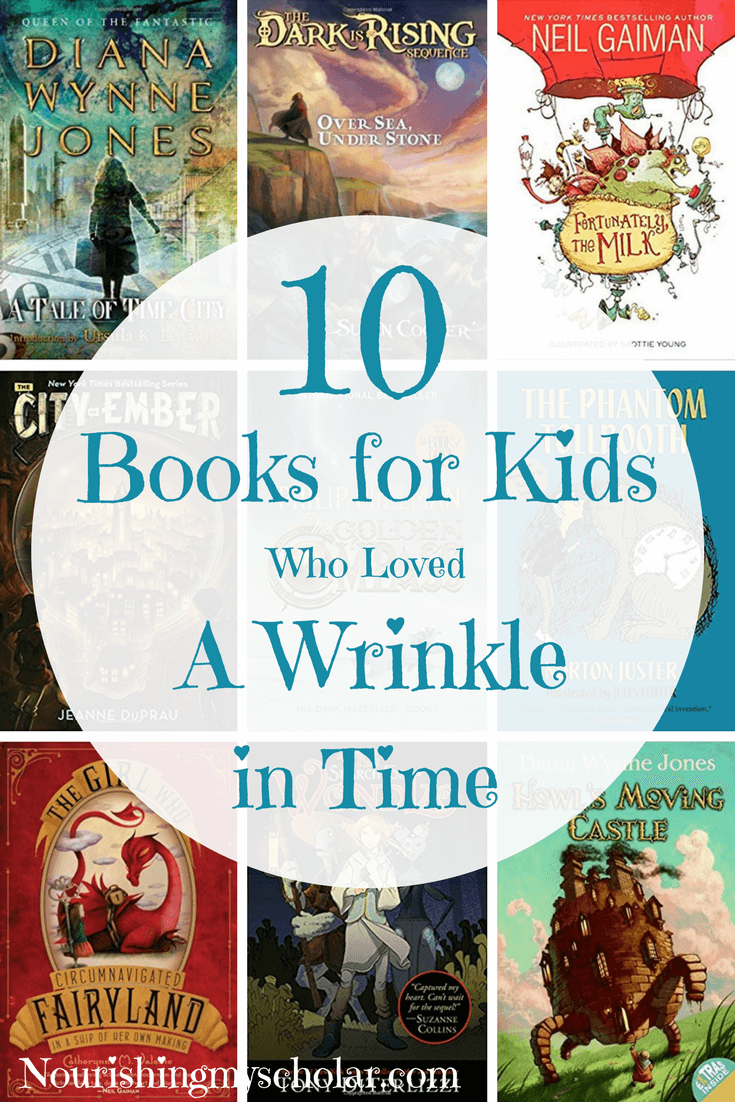 A Wrinkle in Time Quintet

“It was a dark and stormy night….” That phrase has excited and thrilled children around the world. Did you know that “A Wrinkle in Time” is actually a Quintet? 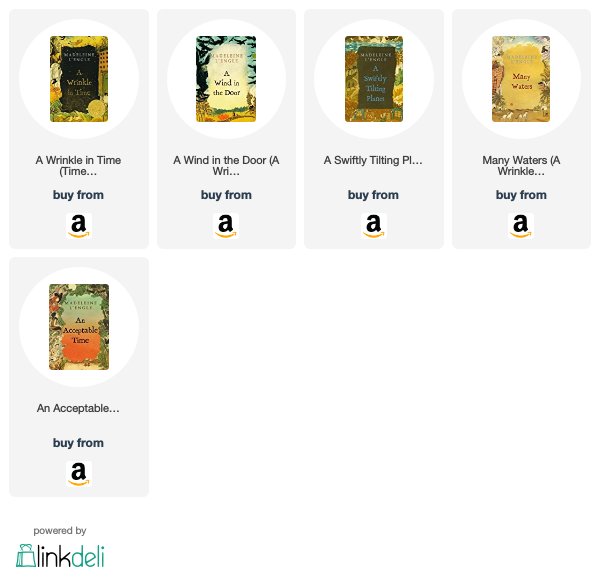 But what books do you pick up when the Quintet is complete? Here are 10 middle-grade chapter books that are sure to thrill your sci-fi and fantasy loving kiddo.

The Chronicles of Chrestomanci by Diana Wynne Jones – In the multiple parallel universes of the Twelve Related Worlds, only an enchanter with nine lives is powerful enough to control the rampant misuse of magic and hold the title of Chrestomanci. Christopher and Cat Chant come from a family of strong magic but neither can perform even the simplest of spells. Imagine their surprise when they realize they were born with nine lives.

This is a seven book series. 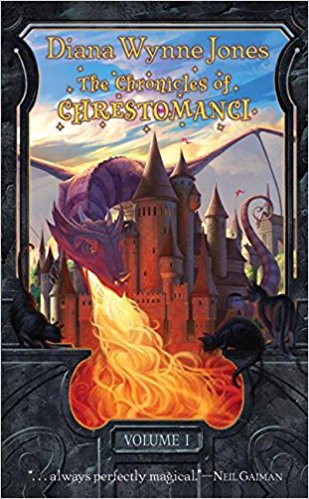 Fortunately, the Milk by Neil Gaiman – While his wife is away on business a doting father takes care of everything at home with his two children. Then he realizes he forgot to get milk. Thus a time-twisting, mind-bending tale ensues. This yarn is replete with aliens, pirates, dancing elves, and a time-traveling dinosaur… 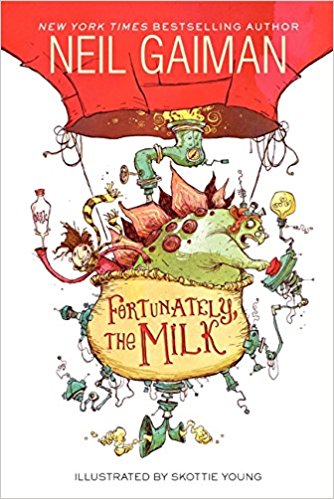 The Dark is Rising by  Susan Cooper – The three Drew children discover an ancient map. They realize that this map is the key to fighting the forces of evil known as the Dark. Now, their very lives are in danger.

This is a series of five books 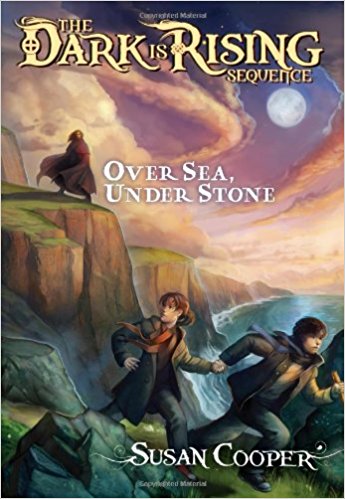 The Phantom Tollbooth by Norton Juster – When a tollbooth mysteriously appears in Milo’s room he drives through it. On the other side is the Island of Conclusions, a ticking watchdog named Tock, and a quest to rescue Rhyme and Reason! 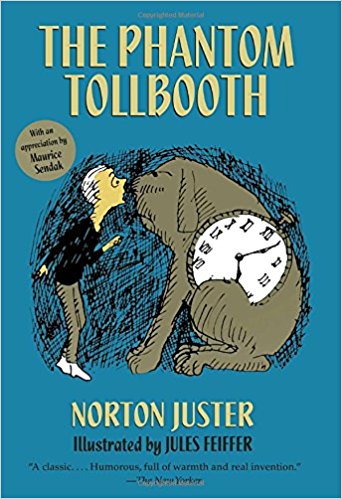 Howl’s Moving Castle by Diana Wynne Jones –  Sofie has the great misfortune of being the eldest of three daughters, destined to fail miserably should she ever leave home to seek her fate. But when she unwittingly attracts the ire of the Witch of the Waste, Sophie finds herself under a horrid spell that transforms her into an old lady. Her only chance at breaking it lies in the ever-moving castle in the hills: the Wizard Howl’s castle. To untangle the enchantment, Sophie must handle the heartless Howl, strike a bargain with a fire demon, and meet the Witch of the Waste head-on.

This is a series of three books. 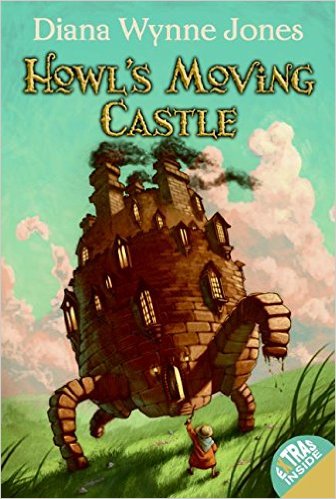 The Girl Who Circumnavigated Fairyland in a Ship of Her Own Making by Catherynne M. Valente – One day September is met at her kitchen window by a green Wind disguised as a man in a green jacket who invites her on an adventure. He needs her help in Fairyland. Only she can retrieve a talisman from the enchanted woods, but if she doesn’t, then life will become unbearable for the inhabitants of Fairyland.

This is a series of five books.

Recommended for grades 4 and up. 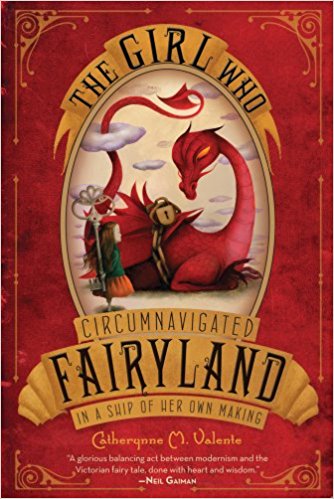 The Search for WondLa by Tony DiTerlizzi – Eva Nine is a twelve-year-old girl that holds to the hope that other humans exist. After her underground home is destroyed she sets off aboveground searching for others like her. All she has to go on is a scrap of cardboard with the picture of a young girl, an adult, a robot and the strange word “WonderLa” on it.

This is a series of three books.

Recommended for grades 5 and up 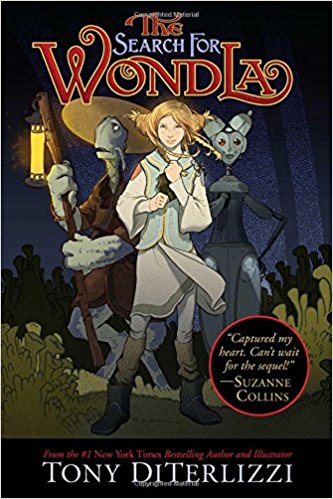 A Tale of Time City by Diana Wynne Jones –  Vivian Smith thinks she’s being evacuated from 1939 war-torn London, but instead, she is being kidnapped. Her kidnappers are two time travelers taking her back to an alternate world where they believe she will be able to save history. Unfortunately, they have the wrong girl and history is in critical danger!

Recommended for grades 6 and up. 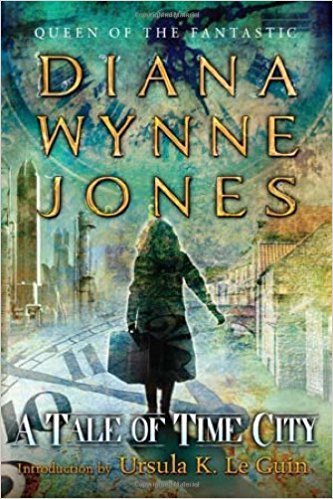 The Golden Compass by Philip Pullman – Lyra is heading to north to the land of armored bears, witch clans, and fearsome gobblers. Can one little girl navigate this treacherous world with her truth-telling compass where nothing is as it seems? 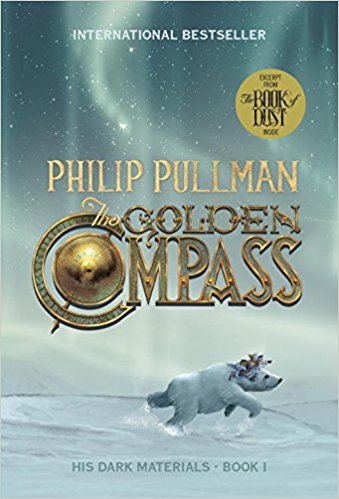 The City of Ember by Jeanne DuPrau – The city of Ember is the last refuge of the human race. Now, 200 years later the lamps that light the city are beginning to flicker. Lina and her friend Doon are racing to figure out clues from an ancient message before the lights go out forever. 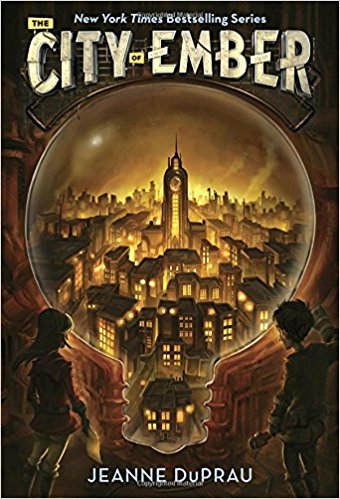 Your Child May Also Enjoy These Middle School Chapter Books

Here are a few more Books for Kids Who Loved A Wrinkle in Time! 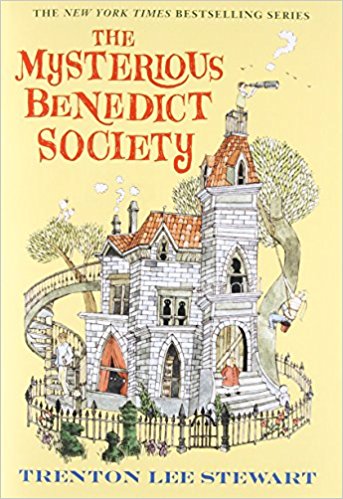 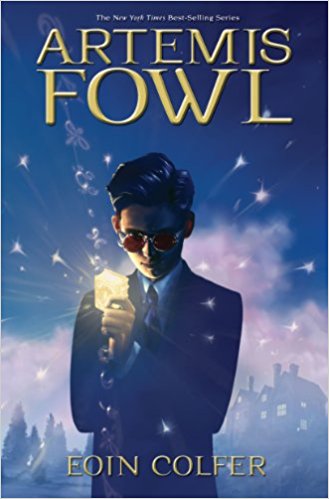 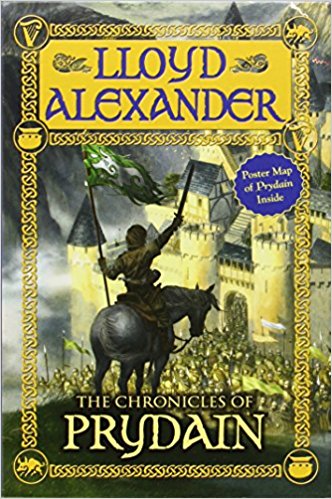 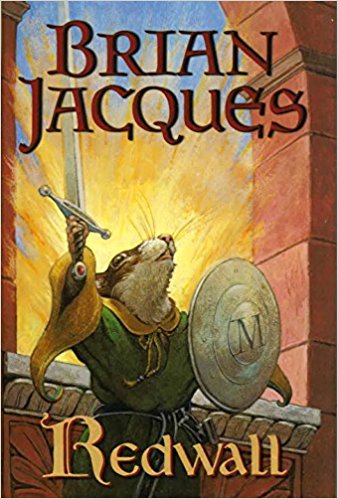 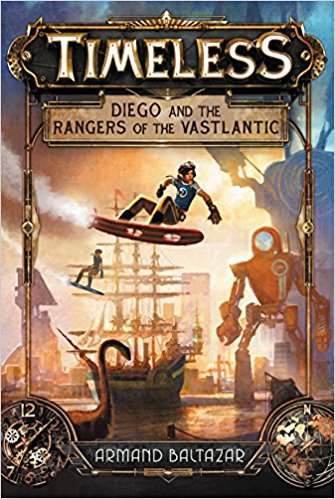 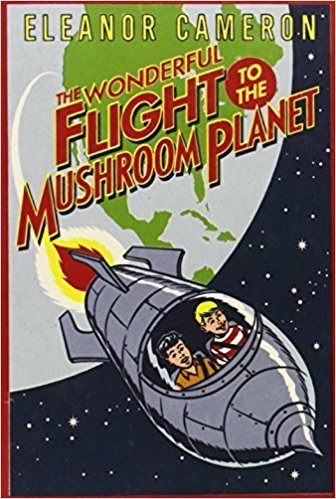 You may also enjoy…

Tell me, what books do you suggest for kids who loved A Wrinkle in Time?